A new slate roof for the Spelman College

Our Cupa 14 Black slate roofing tiles has been selected for Spelman College’s new slate roof. Learn more about this prestigious college and check out the below aerial photos of this beautifully renovated slate roof!

Spelman College is a four-year liberal arts women’s college located in Atlanta, Georgia. It was founded April 11, 1881, just 16 years after slavery had ended as the Atlanta Baptist Female Seminar in the basement of Atlanta’s Friendship Baptist Church by two female Caucasian teachers, Giles and Packard.

Giles and Packard had met when they were students at the Oread Institute of Worcester, Massachusetts. The two traveled to Atlanta specifically to found a school for black freedwomen and found support from Frank Quarles, the pastor of Friendship Baptist Church. They began the school with 11 African-American women and $100 given to them by the First Baptist Church in Medford, Massachusetts, and a promise of further support from the Women’s American Baptist Home Missionary Society (WABHMS).

Their first students were mostly illiterate, but they envisioned their school to be a liberal arts institution + seminary. By the time the first term ended, they had enrolled 80 students in the seminary. The WABHMS made a down payment on a nine-acre site relatively close to the church they had begun in. It had five buildings left from a Union Civil War encampment which were turned into classrooms and residence halls.

In 1882, Giles and Packard returned to Massachusetts to bid for more money and were introduced to wealthy Northern Baptist businessman John D. Rockefeller at a church conference in Ohio. Rockefeller was impressed by Packard’s vision and visited the school April 1884. By this time, just 3 years since opening, the seminary had 600 students and 16 faculty members. It was surviving on generous donations by the black community in Atlanta, the efforts of volunteer teachers, and gifts of supplies; many Atlanta black churches, philanthropists, and black community groups raised and donated money to settle the debt on the property that had been acquired. 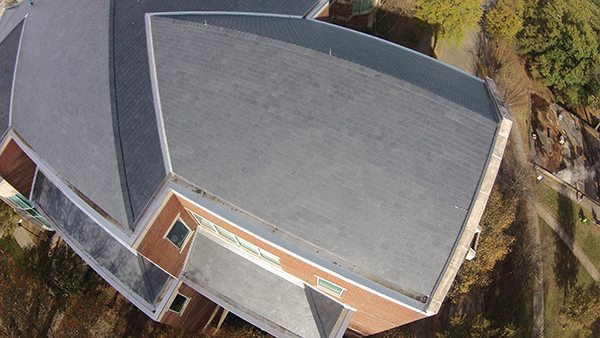 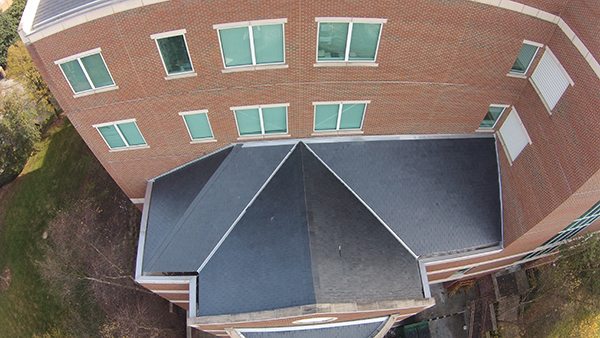 Rockefeller was so impressed that he settled the debt on the property. Rockefeller’s wife, Laura Spelman Rockefeller; her sister, Lucy Spelman; and their parents, Harvey Buel and Lucy Henry Spelman, were also supportive of the school as they were longtime activists in the abolitionist movement.

In 1884, the name of the school was changed to the Spelman Seminary in honor of the Spelman family. Today, Spelman College holds the distinction of being one of America’s oldest historically black colleges for women and is ranked by Forbes as one of the best women’s colleges in the nation.