A new roof for the Glenn Memorial Church

Vermont Slate has provided CUPA 14 Black slate for Glenn Memorial Church at Emory University in Atlanta. Learn more about the history behind this church and see photos of the new slate roof below. 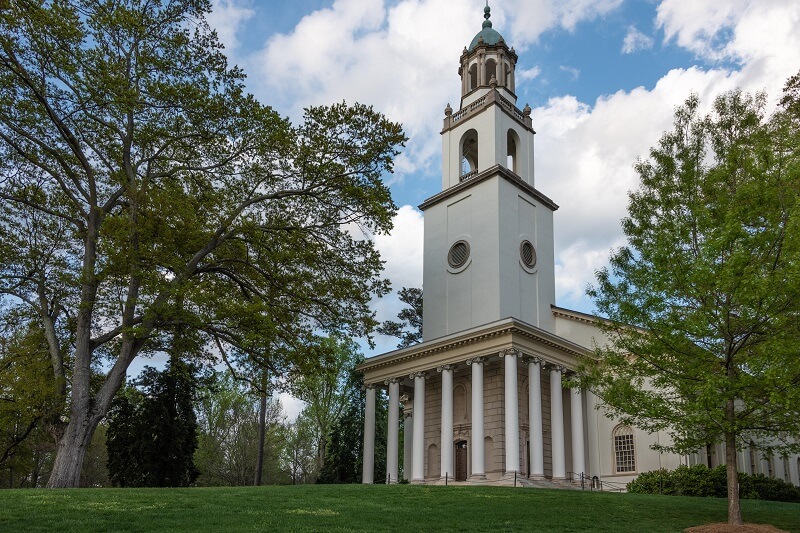 On January 11, 1920, 57 people met to express their desire to become a Methodist congregation on the new Druid Hills campus of Emory University, and on February 15, 1920, the Emory University Methodist Church was formally organized.

The chapel in the university’s Candler School of Theology was the congregation’s first home. In 1930, a decision was made to build a beautiful new sanctuary on the campus and on October 4, 1931, the congregation held its first service in the new building, Glenn Memorial.

“At last the campus and the community have a real church edifice in which to worship, and for a few years at least, Emory will have an auditorium large enough to accommodate its graduation exercises, musical concerts, and lectures.” 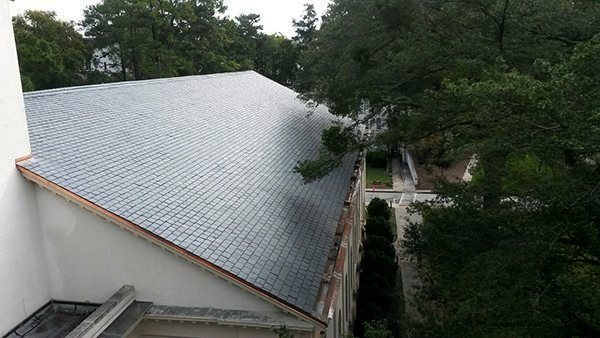 More than 80 years later, Glenn and Emory still share this space, which has been the basis of a strong and ever-growing relationship.